Working closely with both directors across all 6 episodes in this haunting mini-series, we established a trust from the outset to ensure the team could visualize each sequence quickly. Initially starting with 3 shots, it grew to almost 160, from euphoric forest scenes and bug infestations, to punctuated violent moments throughout the storyline.

The Third Day was split into two blocks with a director assigned to each. Marc Munden directed episodes 1-3 and Philippa Lowthorpe directed episodes 4-6. The opening episodes took us on lead character Sam’s dark and surreal journey to and around the Island. The latter episodes shifted focus on Helen and her daughters’ journey and Philippa’s work enabled us to tell the story through augmenting environments with larger ‘invisible’ VFX to help highlight various dramatic points of the story. 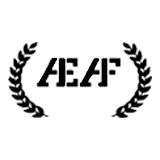 The work for episodes 1-3 varied from a sequence of shots which depicted an acid drugs trip and coral/tree forest, which were filmed during the day but were to have a night-time feel, with the addition of CG animated corals growing from the trees, as well as animated tree tops depicting ‘sedura’ masks that were a crucial part of the storyline. Marc’s episodes also featured ‘photo real’ elements of the work, which included a crowd of fully CG crabs on a beach as well as our biggest shot on the show which consisted of a stitch between two very different plates (one drone plate and another handheld camera) with the addition of 50 million locusts swarming around the plate and wider environment. We worked to a tight timeframe across all disciplines of the pipeline from animation, crowd, FX, lighting, and comp. 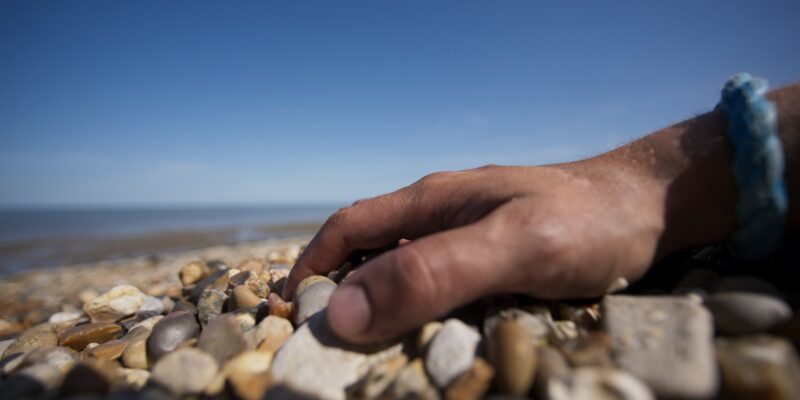 Our work for episodes 4-6 was split into two aspects: Invisible VFX and VFX enhancement. The main body of work was augmenting a practical environment to increase the intensity of the final scenes. We used a DMP approach to produce an environment that needed to tell a very accurate geographical story, as well as bloody scenes, fire, and burning.

We had a fantastic experience working with MPC Episodic and were proud to be their first project.”