When radiation from the sun causes a global disaster on Earth, survivors on an overnight flight from Brussels race from city to city trying to stay ahead of the sun's rays by remaining in the cover of night.

Season 1 of ‘Into the Night’ is the first Belgian series to be streamed on Netflix. One week after its release, the series was ranked #1 in the TOP 10 series in Belgium and #2 in the Top 10 series in France. Two weeks after its release, Variety added the series to the list of best international series on Netflix and has since been renewed for a second season. Our MPC Film & Episodic Paris studio worked on all 900 VFX shots and our Belgian studio managed all the image post-production.

Into the Night had a team on the set that primarily acted as a data wrangler to bring back useful information and elements for all the 3D departments. They also acted as advisors during unforeseen events on the set or when future VFX elements remained too abstract for the creative team or actors. 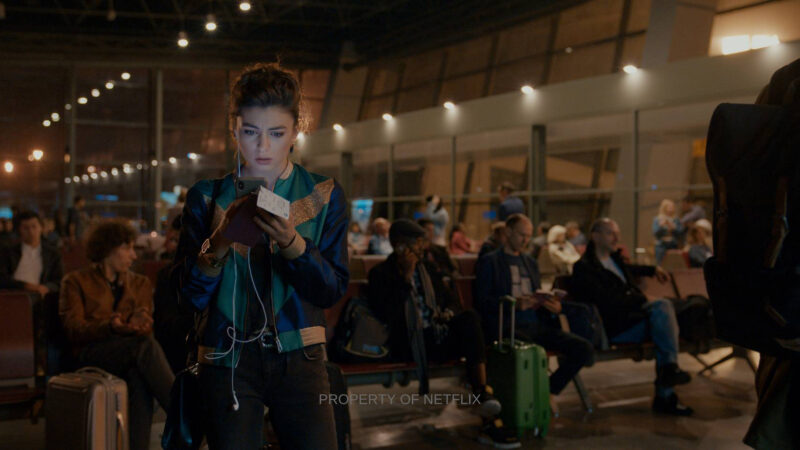 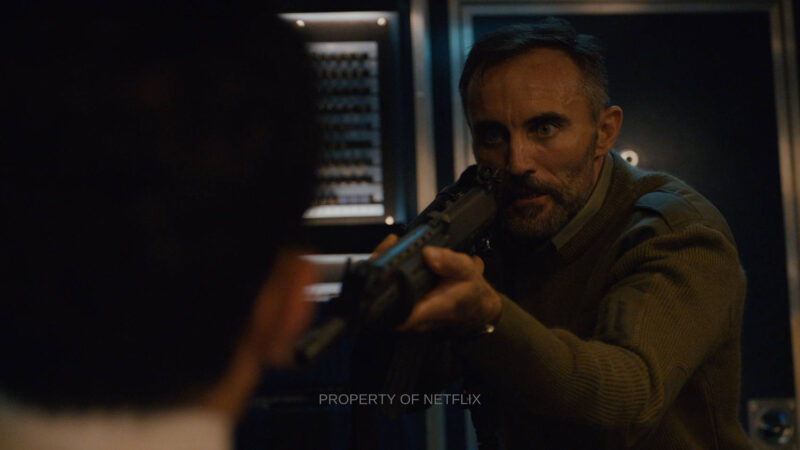 During post-production for season 1 of Into the Night, 65 people crafted the 900 VFX shots in 4K, 30 of which were in full CG. An entire environment outside the plane had to be recreated to enhance the action sequences that convey the stress of the emergency. Several areas of Brussels airport had to be recreated from scratch: the gates, the runways, the car park; as well as the military bases of Kinloss Military base and Stara military base.

The aerial view of the Brussels region is a full CG view, as are the crowds to illustrate the deaths at the various airports. Our teams modeled the BE Airways plane that can be seen in the air and on the ground, but also other planes and vehicles to fill the scenery. A decompression scene and a disaster sequence at Keflavik airport were created by our creative teams, as well as filling in TV and CCTV screens. We succeeded in creating a continuity of action in all these environments in relation to the flow of the story. 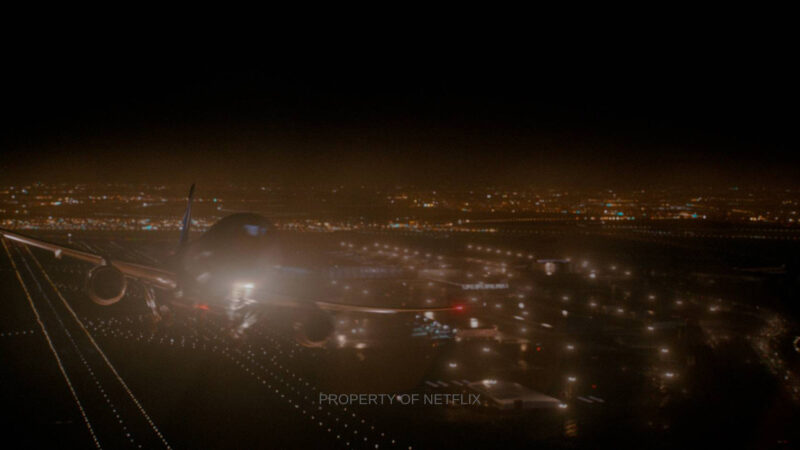 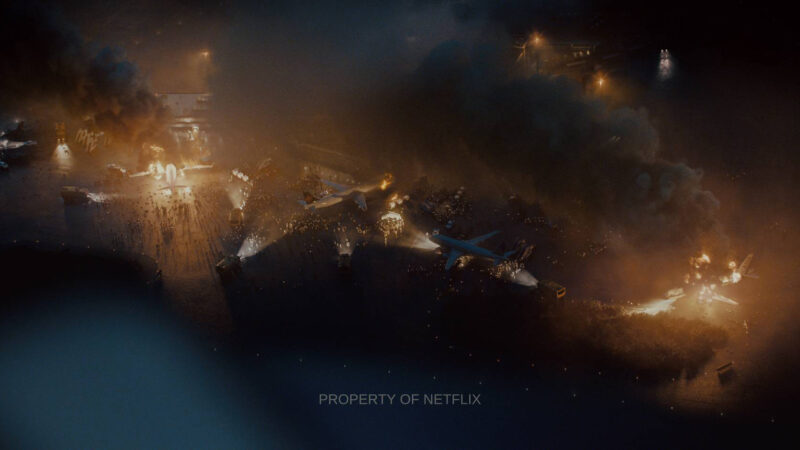 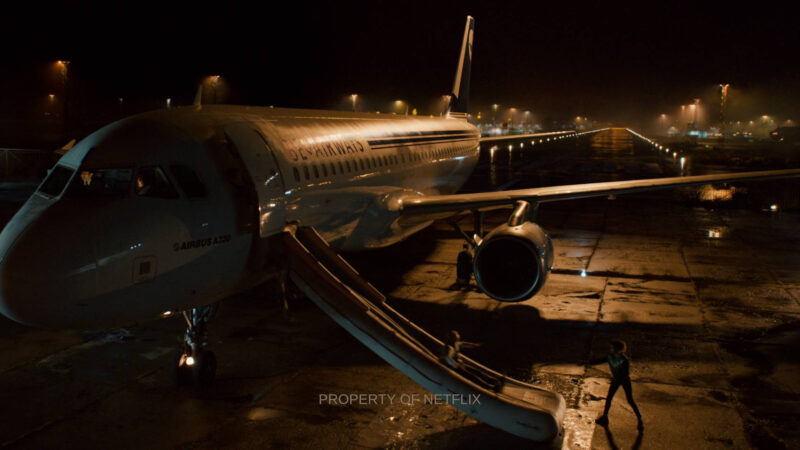 “During a project of this scale, which kept us busy for 7 months, what I will remember is a sensation of happiness once viewing the finished shots in the projection room during our weekly internal presentations. These are the culmination of all the preparation work, supervision during shooting and production. The result of a team effort.”, says Fabrice Van Nieuwenhove, VFX post-producer, for whom this series is the biggest VFX project he has managed in his 20 years of experience. 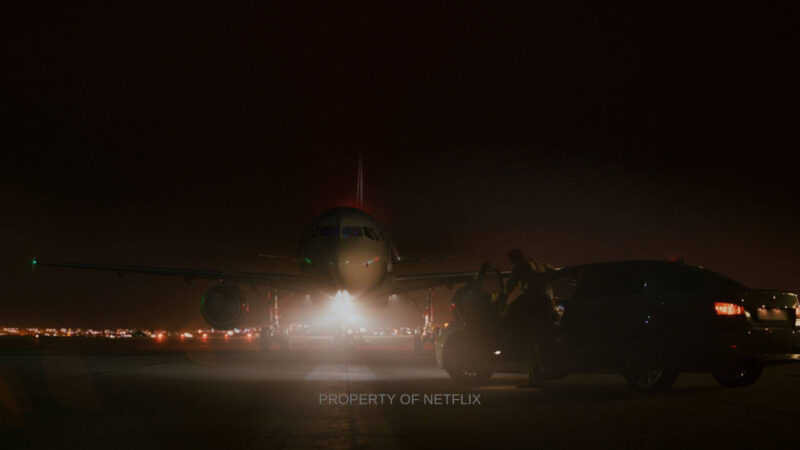 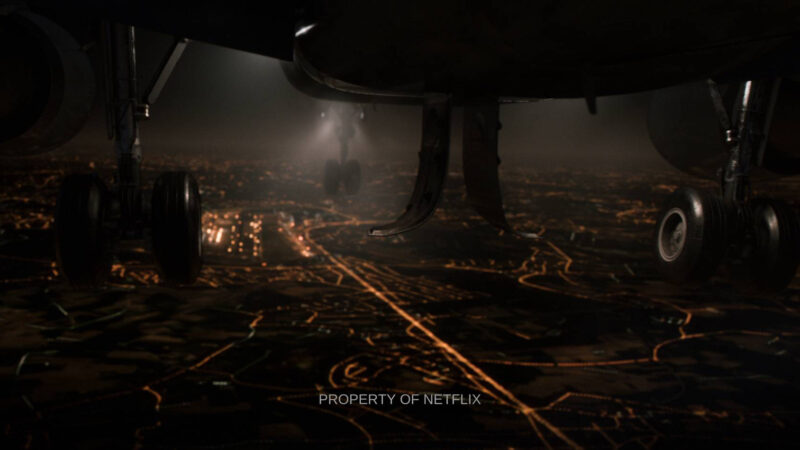