Rayane, a clumsy policeman, finds that he only has 30 days to live. He uses this remaining time to try to become the hero of his police station.

30 Jours Max is a comedy directed by Tarek Boudali who is also the main actor and anti-hero of the film. This is the second collaboration of the Paris studio with "La Bande à Fifi", of which Tarek Boudali is a member: the previous film was Nicky Larson, directed by Philippe Lacheau. In all, more than 350 shots were processed in VFX in 6 months, with a team of about 40 artists from our Paris and Bangalore studios. On the post-production side, a team of about 30 people processed the rushes of 50 days of shooting. The film had made a thunderous start atits France release in October 2020, cumulating1 million entries including 300,000 during the first weekend and 500,000 the first week despite the drastic sanitary conditions at the time.

Tarek Boudali had one objective in mind when he made '30 Jours Max': to have fun and entertain others. Stunts, jokes and chases, the director, a lover of strong sensations wanted to make a film with sensation. He wanted visual effects that were truer than life and often consulted Cyrille Bonjean, the VFX supervisor.

MPC Film & Episodic has implemented multiple digital post-production techniques to meet the expectations of director Tarek Boudali and the production company Axel Film. The creation of the visual effects met many creative and logistical challenges, but also budgetary ones to the imposed production time. 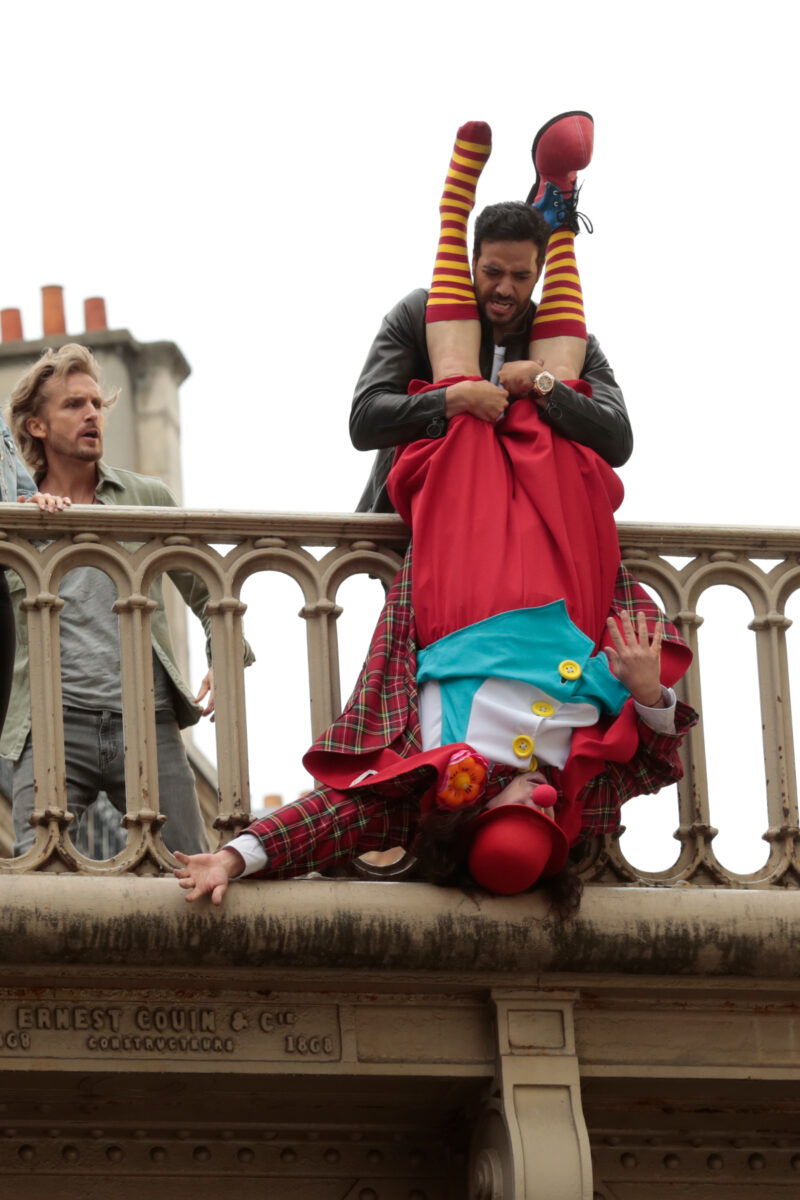 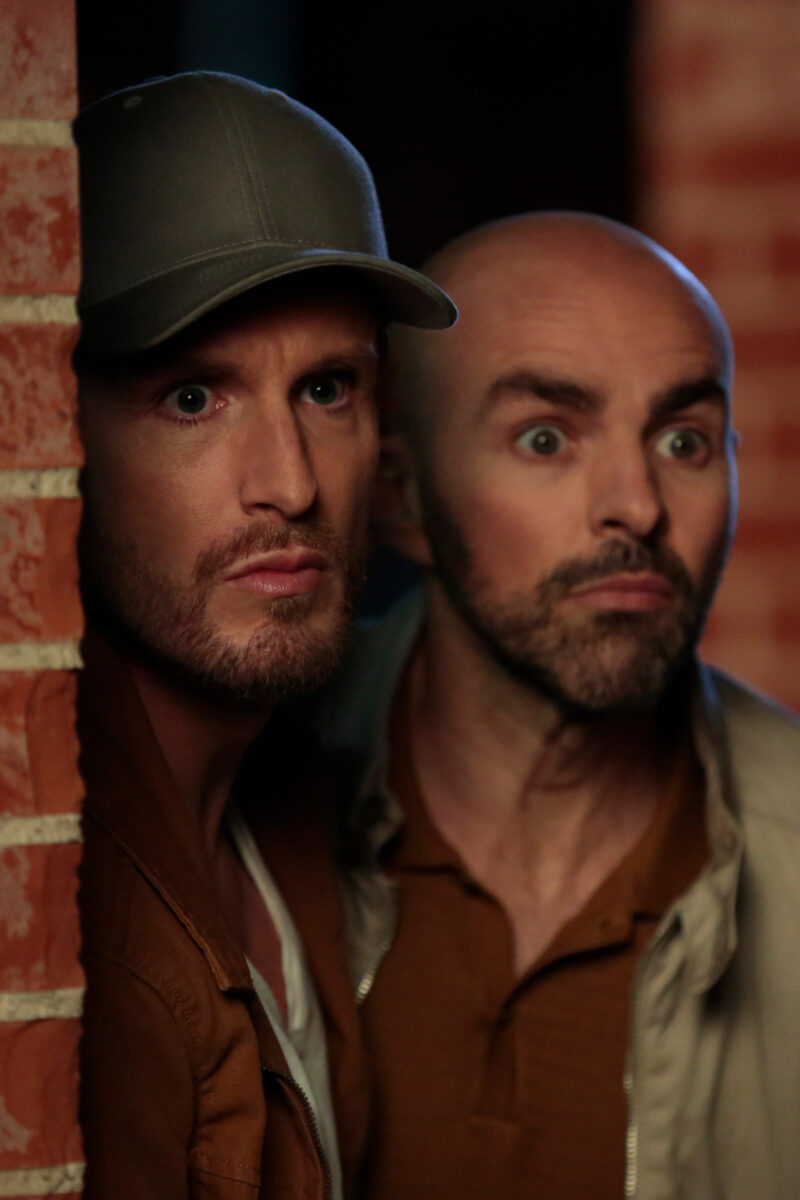 The teams in Paris had to manage the creation of sets and the replacement of green backgrounds was necessary to render the universe of the story and the vision of the director in a homogeneous way. Invisible effects such as screen overlays and social networking interface overlays were essential to illustrate the script and the ideas of the production. Technical compositing passes, cable erasures, and light FX additions made the chase scenes more spectacular. The creation of CG fires and flames was essential to accentuate the tension of an explosion shot. To reinforce the comedy effect, full CG animals (a pigeon and a hedgehog) allowed the director to follow the original script and not hurt any live animals on set. 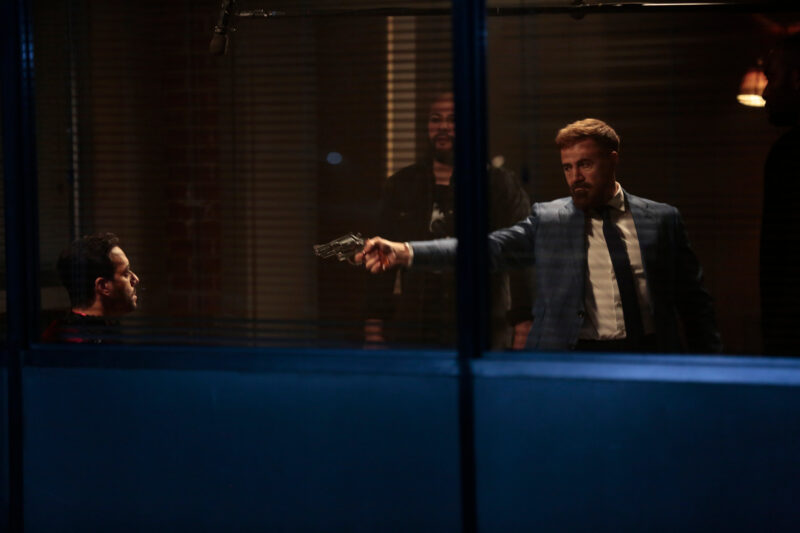 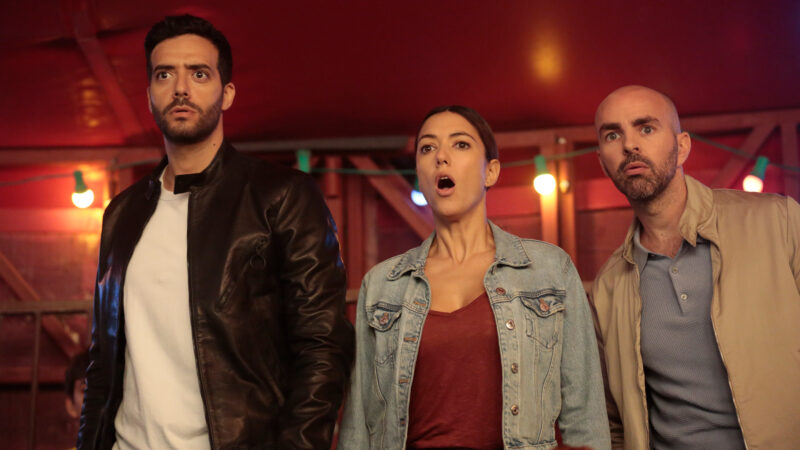