A career highlight for MPC VFX Development Supervisor Sheila Wickens was being invited to join the Academy of Motion Picture Arts and Sciences as a member of the Visual Effects Branch in 2018. The film industry honor is an indication of how far she had come from her early days as a Multimedia Program Developer at the Limerick Institute of Technology and teaching assistant at Bournemouth University Computer Animation Department. The native Monaghan, Ireland is the daughter of primary school teacher and a civil servant and has six elder brothers who helped spark her interest in playing football and computer games.

“One of my brothers was studying electronic engineering when I was seven and he taught me some Basic programming on our BBC home computer,” recalls Wickens. “I was always interested in math and science and had thought I would like to be an engineer until I got more into art and wondered how these interests could be combined.” The works of legendary puppeteer and filmmaker Jim Henson were inspirational. “I absolutely loved Henson’s Labyrinth and was also a huge fan of The Muppets and Fraggle Rock. I remember going to the touring exhibition of ‘Muppets, Monsters and Magic’ in Dublin as a teenager and being amazed to see behind the scenes. Another favorite film from that time was The Princess Bride, so I was excited when I had the opportunity to work on Ella Enchanted and then Stardust as they reminded me so much of that classic.

Wickens did a year at an art foundation after school in an effort to improve her portfolio and creative skills with the goal of becoming a graphic artist or illustrator. “During that year I found out about the National Center for Computer Animation at Bournemouth University. Although a fan of traditional animation and stop-motion, I had never heard of 3D animation before and was so excited to discover this subject that combined my interests. I left Ireland to study there for three years and got a degree in computer visualization and animation.” Most of the graduates with the same degree went on to work in the video game and visual effects industries. “I took a job at Bournemouth University as a lecturer’s assistant which allowed me access to the kit there. During that time, they started to branch into compositing, and I had the opportunity to learn Softimage Eddie and Quantel. That led to me getting a job as a Hal operator in a TV station in London. I left that after a year and a half to work on a kids’ TV show as a compositor using Combustion, and then finally got my first job in film at Cinesite working as a rotoscoper on Lara Croft: Tomb Raider.

I have always loved working directly with the filmmakers and content creators, and being there from the start to help them realize their vision as a visual effects supervisor.” 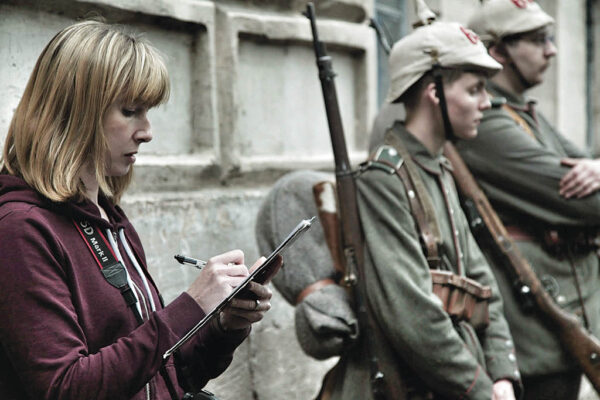 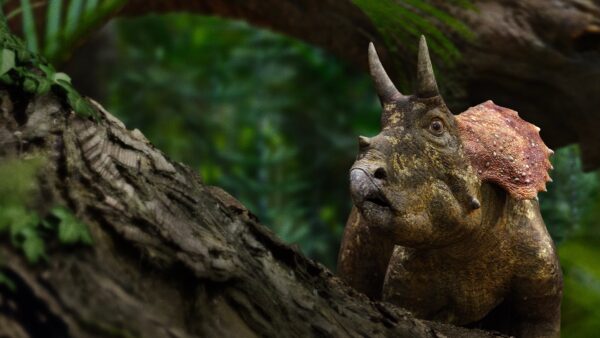 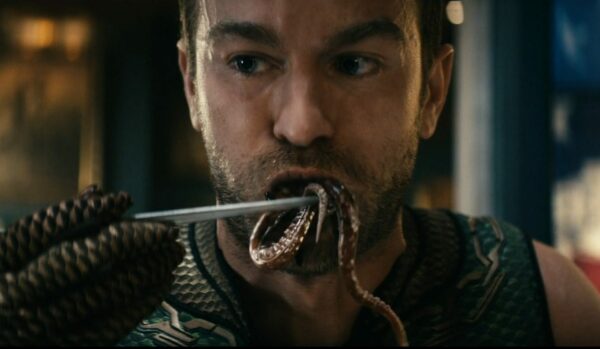