The Hollywood Reporter | How ‘Prehistoric Planet’ Reimagined the Nature Doc

The result was an expansive collaboration of talents from the scientific and documentary worlds, along with the Hollywood team. The producers of Prehistoric Planet turned to Lion King visual effects company MPC to handle the dinosaurs and all of the VFX as well as such top talent as two-time Oscar winner Hans Zimmer, who composed the score with Anze Rozman and Kara Talve.

The VFX team was led by VFX supervisor Lindsay McFarlane and MPC VFX supervisor Elliot Newman, with Jones additionally serving as the series’ animation supervisor. The work started with previsualization before production.

For the final shots, the dinosaurs walk in filmed environments or VFX-augmented filmed environments, while in some instances (including underwater), the shots are fully CG. “And there are a few cases in this story where we actually got LIDAR scans or scout images so that we could re-create a location in the computer,” Valdez notes.

The filmmakers of Prehistoric Planet were additionally able to plan VFX and shots by tapping into virtual production techniques, for instance while wearing VR headsets in a virtual studio in MPC’s London headquarters (or using an iPad, sometimes at home because of COVID-19, says Valdez).

In all, the VFX team created a lengthy list of dinosaurs and prehistoric life, including some that are not believed to have ever been depicted onscreen before. Among them, Kaikaifilu, a seagoing lizard equipped with flippers and a tail fin; Masiakasaurus, a small predatory dinosaur noted for forward-projecting teeth at the front of its jaws; and Qianzhousaurus, a long-snouted Asian tyrannosaur, sometimes referred to as Pinocchio rex.

Read the full article via The Hollywood Reporter. 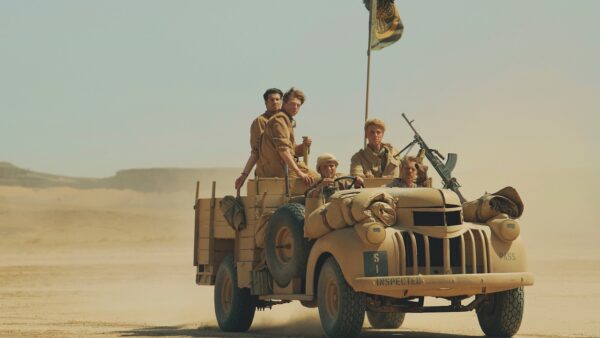 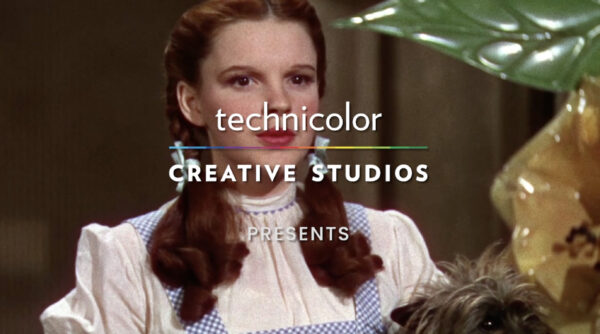 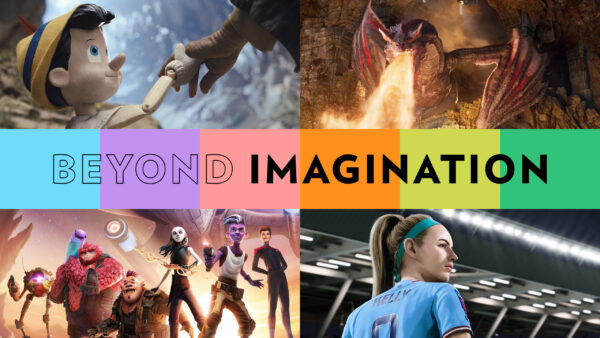