PETA is honoring actor Chace Crawford, The Boys creator Eric Kripke, and the show’s special effects team with its “Tech, Not Terror” Award for the cruelty-free and thought-provoking scene involving a computer-generated octopus in the Amazon Prime series’ latest episode.

In the scene, Crawford’s character is forced to eat a close friend—an octopus named Timothy, whom the show depicts as an individual with a family, using cutting-edge technology instead of a live animal.

In an interview about the animal’s grisly and tragic end, showrunner Kripke explains that the mollusk “didn’t deserve the cruel fate of being eaten raw”—a fate many real octopuses meet, as billons of invertebrates are killed for food each year.

“The Boys’ real heroes are working behind the scenes, creating a realistic CGI octopus so that animals can live in peace,” says PETA Senior Vice President Lisa Lange. “PETA is celebrating this series for helping viewers see every octopus as an individual like Timothy, not as an entrée or as entertainment.”

Highly intelligent and known to caress and kiss, octopuses communicate with each other using patterns and colors. They use tools, can unscrew jar lids, and have the capacity to feel bored. Those held in captivity have even attempted to escape and squirted their captors with water.

Read the full article via PETA.

VFX Supervisor Stephan Fleet recently said in an interview “it feels good to not endanger or harm any actual animals at all and is a great use of VFX. Courtesy of MPC in London. Who were top notch to work with!” 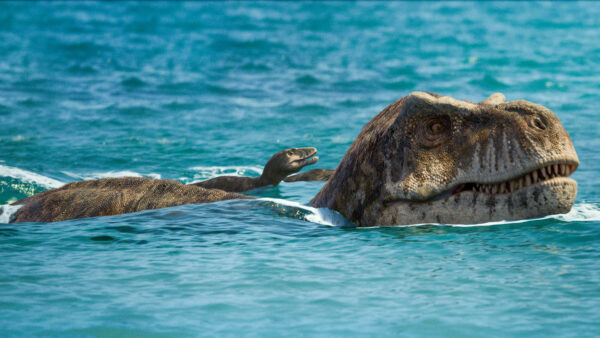 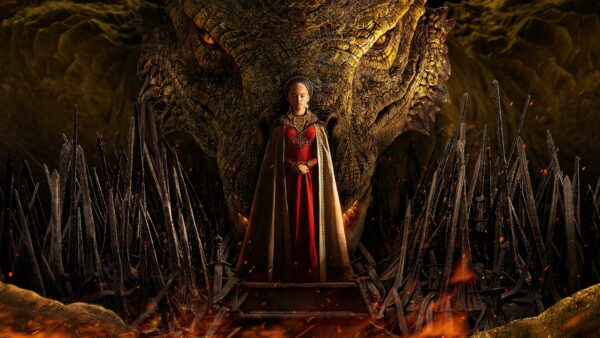 House of the Dragon Teaser Trailer 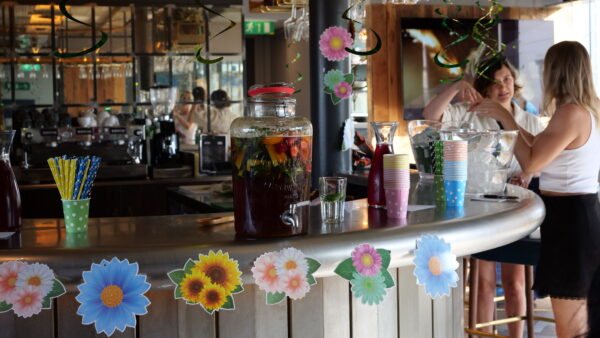