“From the get-go we’ve been working with clients in the earlier stages of the process to help push the boundaries and elevate already great ideas. It’s much more enjoyable and fulfilling to be involved early on to maximise creative output and help deliver something special for the client.”

The team is also bolstered by three MPC Film movers, VFX Supervisors, Oliver Winwood and Julien Bolbach and Head of CG, Owen Jones, who had pivotal roles within the team in the initial setting up of the new episodic division. Between them their credits include The One and Only Ivan, Suicide Squad, The Lion King, Alien: Covenant and MPC Episodic’s first ever show: The Third Day, with Sky Studios and HBO.

Julien said, “I had a great time at MPC Film, working on amazing projects with incredibly talented people. Moving to Episodic is a great opportunity to re-invent myself, embracing new ideas in a familiar environment, and maintaining the same high standards of quality and service. There is a freshness in the stories that the streaming services are developing, and we’re really enjoying collaborating with our clients, directors and studios to bring them to life.”

We’re committed in delivering a tailored service, regardless of project size, and expanding our teams with the best talent enables us to achieve that.”

Since launching in January 2020, the episodic division has quickly expanded from its headquarters in London, to Berlin, Bangalore and LA. Clients include BBC Studios, Apple TV Plus, Amazon Studios, Sky Studios and HBO. 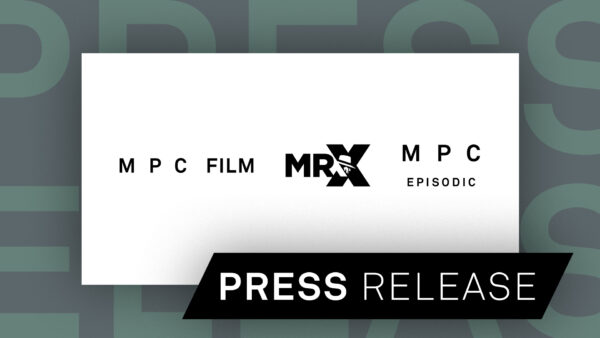 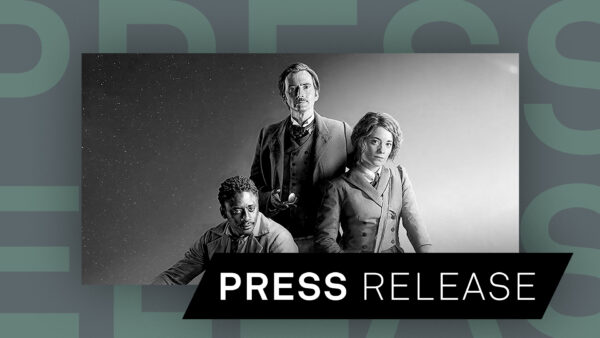 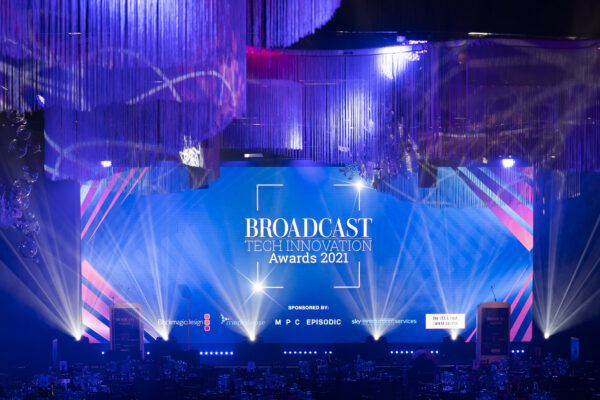