Taking a look back at MPC’s busiest year yet.

It’s a wrap! As 2022 comes to a close we look back at some of the incredible projects, awards, and much more that the MPC teams have been part of. With over 70 projects in the pipeline this year, we have been hard at work to deliver world-class VFX. Here are just a few of the highlights… 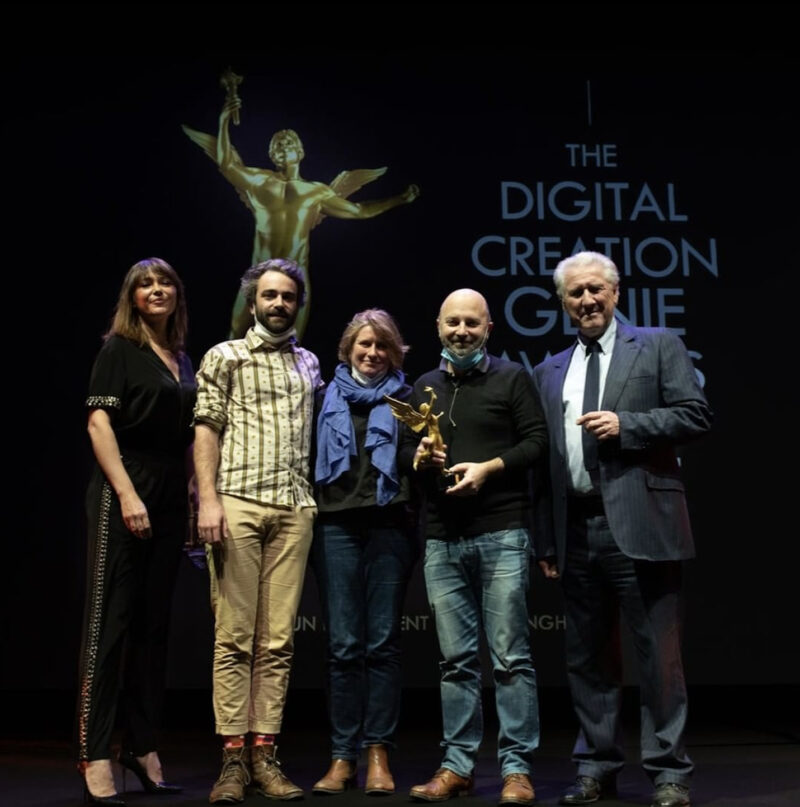 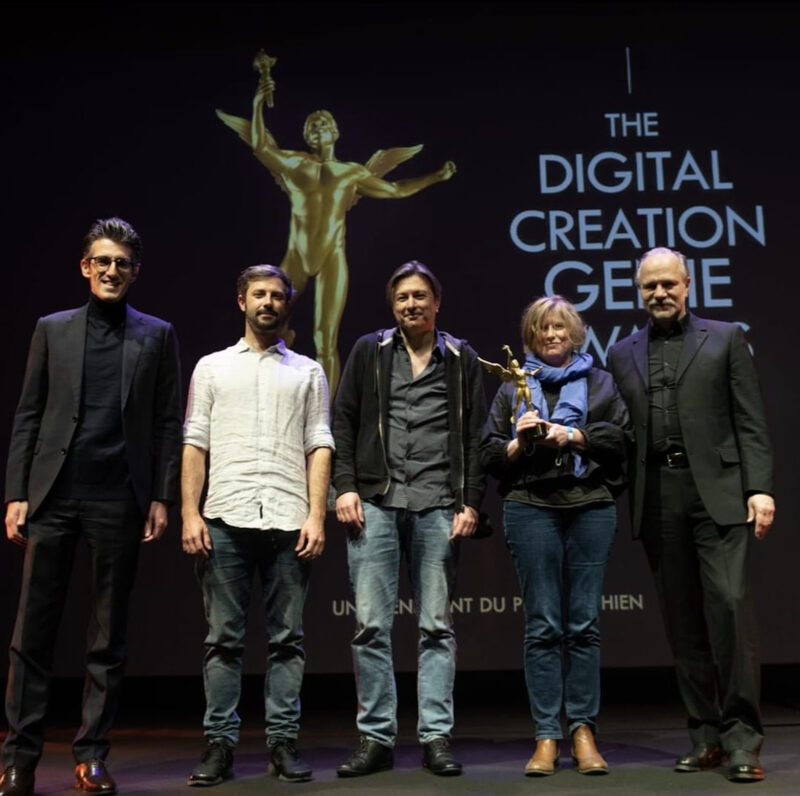 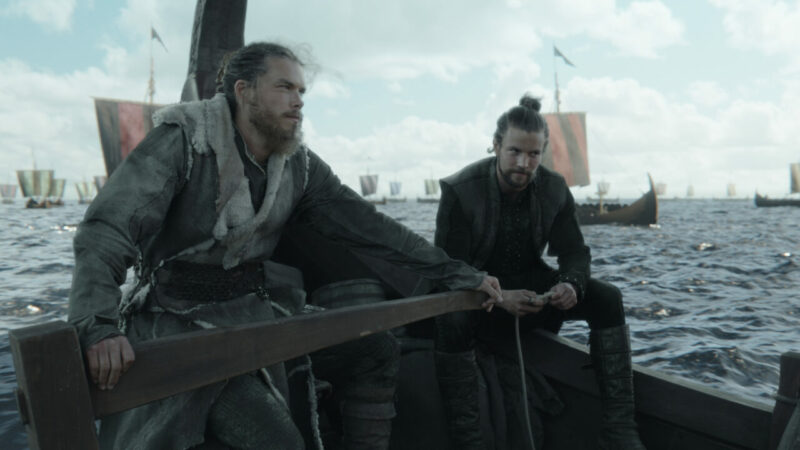 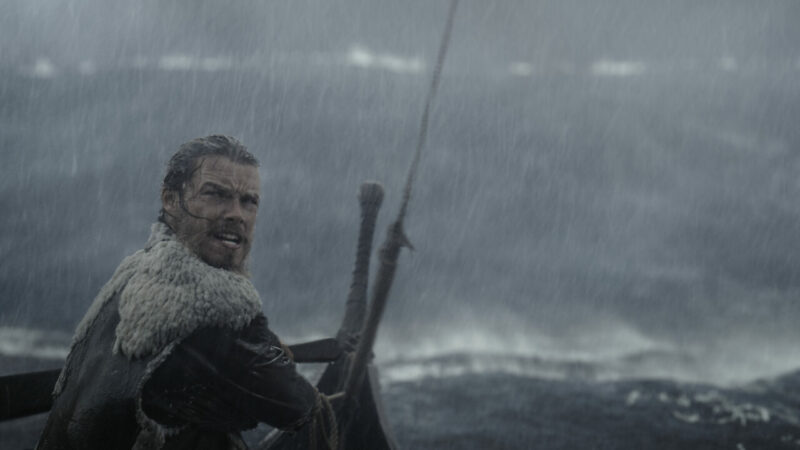 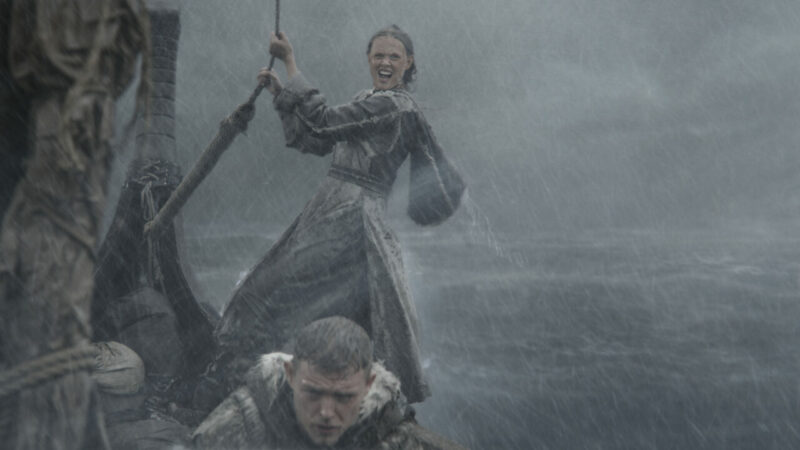 With our sister companies The Mill, Mikros Animation, and Technicolor Games we launched our first virtual event Beyond Imagination: The Future of Creative Technology. A virtual week of insights, inspiration, and discussion at the intersection of creativity and technology that brought together artists, technologists, and partners across Technicolor Creative Studios. You can catch up on all episodes here.

Finally, in February, the MPC Paris and Liège teams won the very first César VFX award for their work on the film Annette. 2022 is the first year in which visual effects are rewarded by the prestigious César Academy and 3 films whose VFX were produced by MPC Paris and Liège were in competition out of 5 films in all.

As we moved into March, MPC celebrated the end of a successful award season. MPC picked up 3 nominations at the 20th Annual VES Awards! Both The Last Duel and Nightmare Alley were nominated for Outstanding Supporting Visual Effects in a Photoreal Feature. Additionally, our work on ‘Jeff’ the robot from Apple TV+’s FINCH went on to receive the award for Outstanding Animated Character in a Photoreal Feature.

Our teams helped bring the much-loved Halo Universe to life for fans and new audiences across the world, via Paramount+’s new TV series adaptation, which was released on 24th March 2022.

Dramatizing an epic 26th-century conflict between humanity and an alien threat known as the Covenant, Halo the series weaves personal stories with a large dose of action, adventure, and a richly imagined vision of the future. MPC VFX Supervisors Craig Calvert and Tim Ledbury, and VFX Producers Nick Colanger and Nicola Kingham, led the project from our London and Toronto studios. With over 400 shots across epic battle scenes, to recreating key characters, we aligned with client production to capture the essence of the Halo Universe into a more photoreal setting for viewers. Read more here! 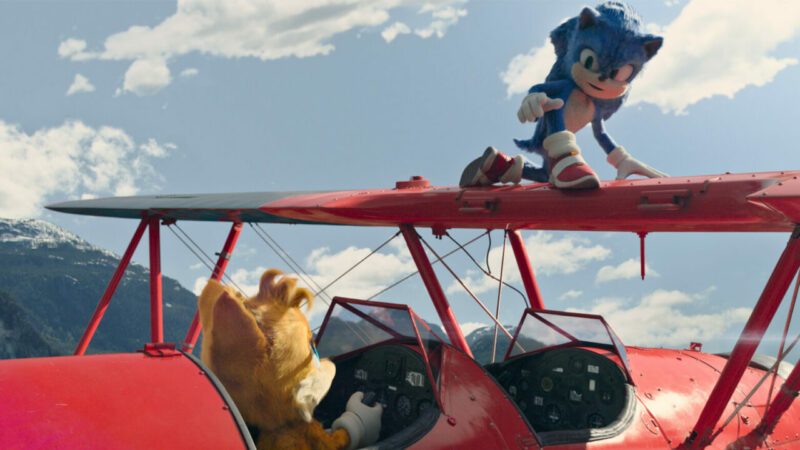 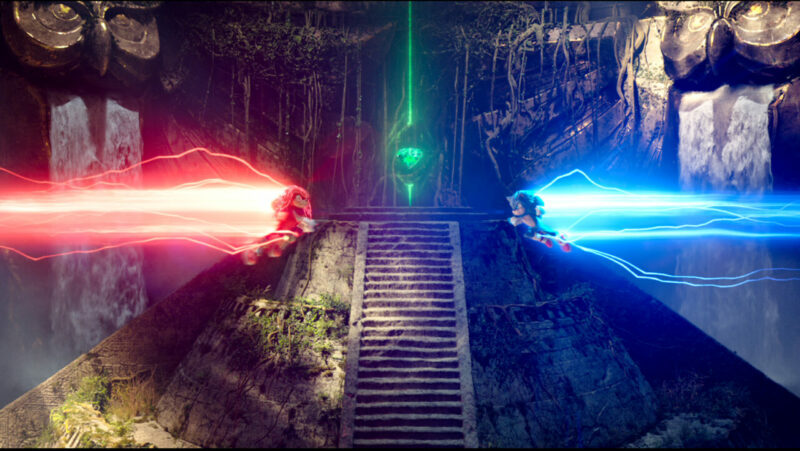 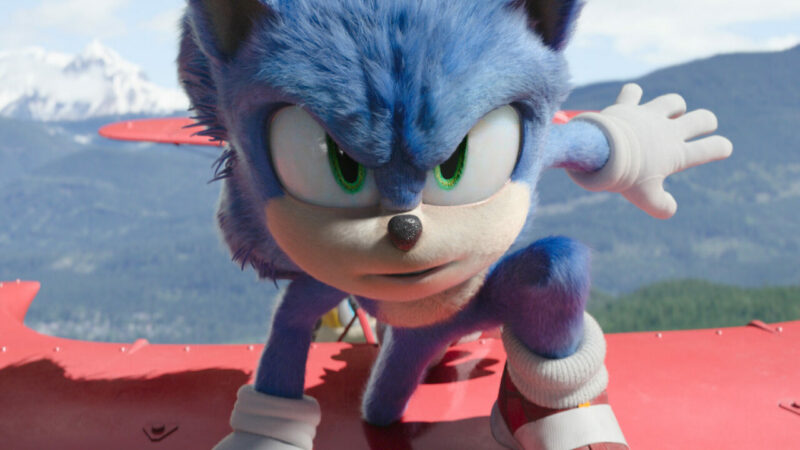 Paramount Pictures and Director Jeff Fowler teamed up with MPC to bring a fully CGI Sonic to life in Sonic the Hedgehog 2, which hit theatres this spring.

The MPC global team of 1300 artists, creatives, technologists, and support teams, completed over 1400 shots for the movie. MPC’s main areas of work revolved around Sonic himself, as well as the new characters Knuckles and Tails. The team also worked on a multitude of environments and explosive scenes, including a thrilling snowboard chase in the mountains of Siberia, Sonic and Knuckles’ epic and destructive fight scenes, mystical temple environments, a giant Death Egg Robot, and a host of prop assets including drones, Buzzbomb robots, and spaceships. Read more about our work here.

The Cannes Film Festival is the first event bringing together the work of MPC studios around the world since Technicolor Creative Studios’ brands Mikros VFX and MPC joined forces. The festival selected eight feature films for which MPC Paris and Liège teams provided VFX and post-production services, alongside three films crafted at MPC’s worldwide studios, including London, Adelaide, Montreal, and Bangalore.

11 films featuring the work of MPC were selected for Cannes Film Festival 2022. Highlights include the Dardenne brothers’ Tori and Lokita competing for the Palme d’Or; the world premiere of Baz Luhrmann’s Elvis; and the screening of Top Gun: Maverick starring Tom Cruise. Read the full article here.

We teamed up with Apple TV+ and BBC to deliver the stunning David Attenborough-narrated docuseries Prehistoric Planet.

In all, the VFX team created a lengthy list of dinosaurs and prehistoric life, including some that are not believed to have ever been depicted onscreen before. Among them, Kaikaifilu, a seagoing lizard equipped with flippers and a tail fin; Masiakasaurus, a small predatory dinosaur noted for forward-projecting teeth at the front of its jaws; and Qianzhousaurus, a long-snouted Asian tyrannosaur, sometimes referred to as Pinocchio rex.

In addition, MPC’s visualization team, led by Patrick Smith and Leandre Legrange, delivered the previz, techviz, postviz, as well as concept art for over 50 characters, and hundreds of variations, for the movie.

Finally, May saw Paramount Picture’s Top Gun: Maverick released, going on to be the highest-grossing movie of 2022. MPC’s teams in Montreal and Bangalore helped to deliver over 900 action-packed VFX shots.

MPC was tasked with looking after the builds and sequences taking place during Elvis’ legendary time performing at the International Hotel Ballroom in Las Vegas. This included full CG crowds and digital environment enhancements. Read more about the feature here.

The Boys also returned and as diabolical as ever. From arguably the most emotional scene in the series (RIP Timothy) to some extreme NSFW shots we couldn’t even include in our breakdown reel, this was a different project for many reasons! Led by MPC VFX Supervisor, Charlie Bayliss and VFX Producer, Taylor Kennard, our teams worked closely with Production VFX Supervisor Stephan Fleet to achieve new levels of VFX to shock audiences far and wide.

To stay in the know with all things MPC, sign up to our Global Creative Community to receive our latest news and insights straight to your inbox, and check out MPC Wrapped | Part 2 here! 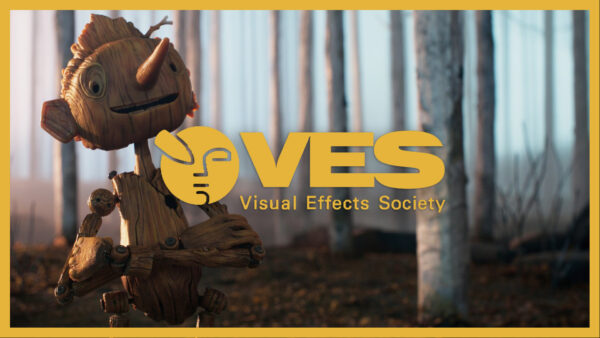 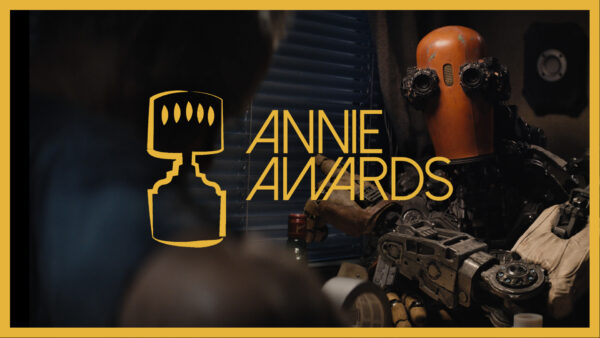 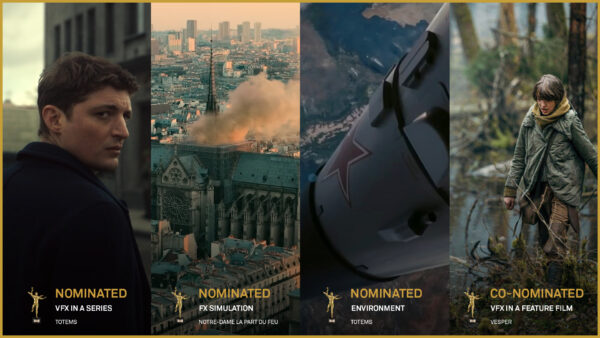